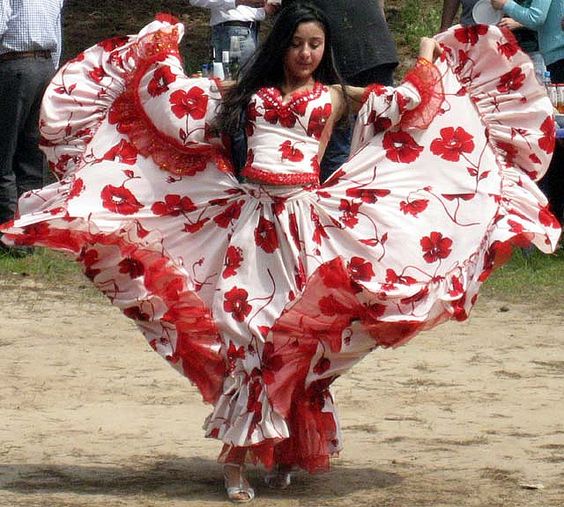 Ocha enters the stage unnamed on page 66 of the epic spy-thriller saga Gypsy Spy: The Cold War Files. She is the soothing angel of mercy calming Carlos after a fitful nightmare.  Her first words to him are heartfelt, but wide of the mark.

I have shared sketches of her before, which you can read about here. But where did she come from? Like any good character with real flesh and bone, her seeds were sown in the soil of real life.

The first chase sticks with you. I knew boys growing up who suffered through the cootie phase of childhood, that time in life when the opposite sex is scary, dangerously different, and carries of unknown pathogens best avoided. They suffered. I chased.

Charlie Brown had the Little Red-Hair Girl. For me, it was Rosa Agost, an ash-blond Spanish girl with a substantial infusion of the Swiss in her bloodline. We never sat in class together because the grade school I attended in Castellón de la Plana was segregated. The girls had their own side and the nuns. The boys had the maestros with the heavy hands and serious brows.

Getting near the girls during recess required boldness, creativity, and a certain level of recklessness. The heavy-handed men who taught the boys were once boys themselves. Our machinations seldom, if ever, fooled them. Kick the soccer ball hard enough on the playground and it might land on the girls’ side. Someone has to get it, right? Why play by the school yard wall when the middle ground offered such a better view? Stay on your side, boys, or meet the hand!

Rosa captured my attention when I was seven. Maybe it was the hair. Or the smile. Or the eyes. I chased. She ran. Sometimes we all ran and she watched. Her method of choosing the lucky one to be designated her boyfriend was to throw her sandal as far as she could. The boys had to race for it, to the victor the spoils of the coveted title of her novio. 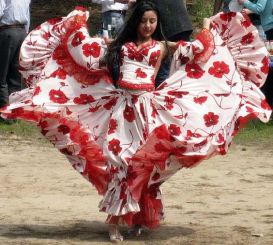 Rosa was her given name, but she went by Ocha, the feminine form of the Spanish word for eight. Not only was she born on August 8th, her surname was Agost, one vowel shy of the Spanish name for August.

Children of the mind, the characters that populate the stories of writers, are chimeras of those we meet and observe in life. We capture the qualities that captured us—the smooth lines and the odd angles, the tangled emotions and sincere feelings, the triumphs and the tragedies—and cob them together into someone else, fictional but true.

When we run out of time, because writing is never finished, we stamp our disclaimer under the copyright:

This is a work of fiction. Names, characters, places, and incidents either are the product of the author’s imagination or are used fictitiously, and any resemblance to actual persons, living or dead, business establishments, events, or locales is entirely coincidental.