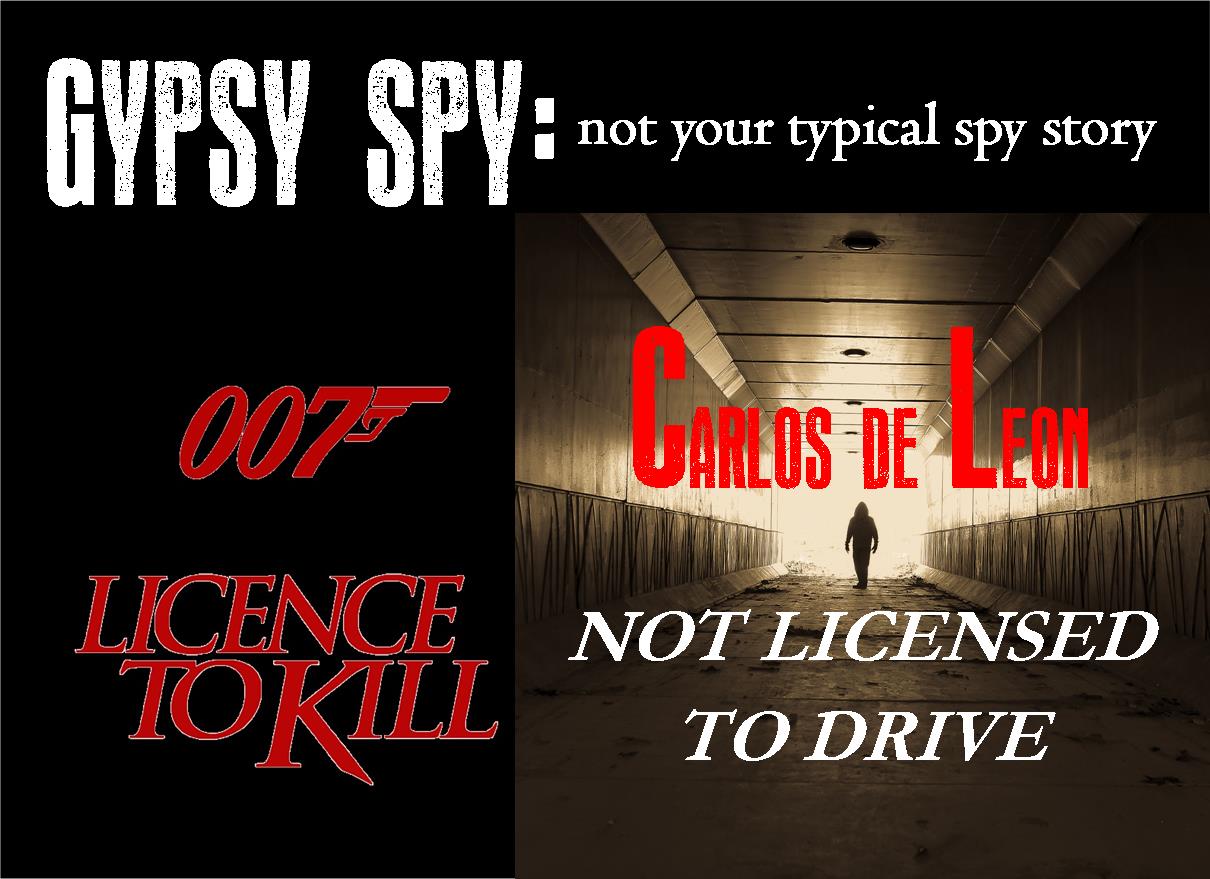 I’ve been reading Robert Baer’s musings on his hunt for Hajj Radwan in his book The Perfect Kill: 21 Laws for Assassins. When I developed Carlos de Leon, I thought the idea of an assassin/spy that hid among the impoverished and outcasts a novel idea. It appears that Radwan, perhaps the most lethal Middle Eastern assassin in history, did just that.

You won’t find Carlos de Leon in a Monte Carlo casino or cruising down the lane in an Aston Martin. License? What license?

Find him on Amazon and check out the trailer on YouTube.

One thought on “A Meme with no President”